Slannuary and having a good deed come back and bite you in the arse!!

So here is my entry for Slannuary / January for my year of puns. 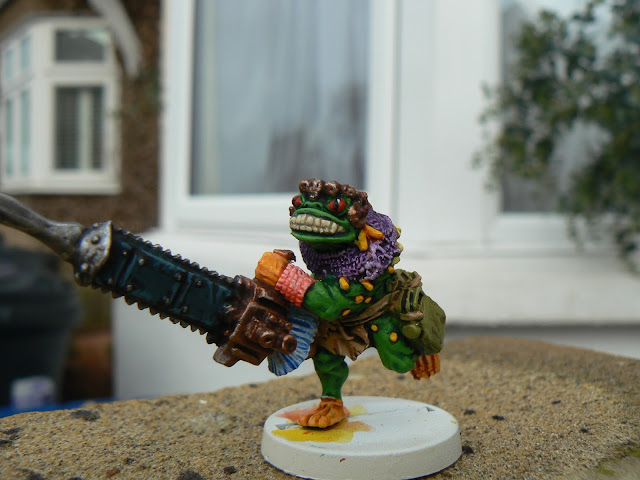 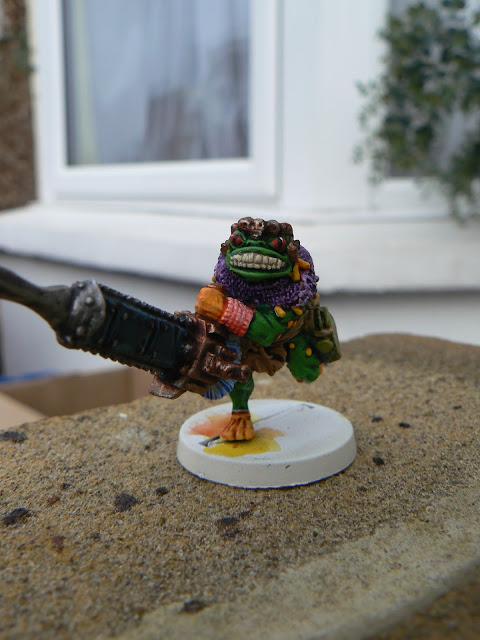 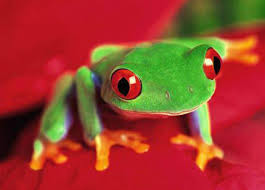 I originally planned a much more involved paint scheme i.e. this one . . . . 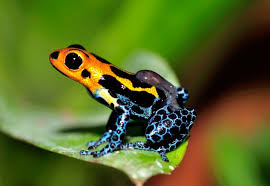 but the figure arrived late, then I undercoated it while it was raining which resulted in it having to take a dip in some Dettol and starting again.

This meant I used the much simpler scheme with lots of ink washes over white but truth be told I think he looks better for it. 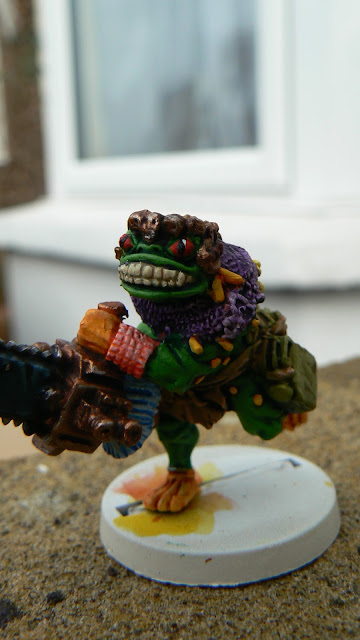 So far I have a candidate for Dredduary / Febuary thanks to the mighty Chico over at Oldhammer on a budget.

I think I have March / Arch and April / Hateful covered pun wise but if there are any suggestions out there for May and June I am all ears.

I also got the final two Foundry Harpies finished up to a half decent Table top standard. 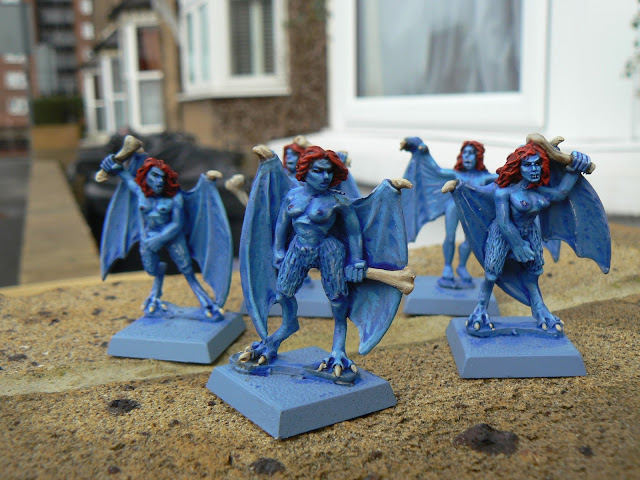 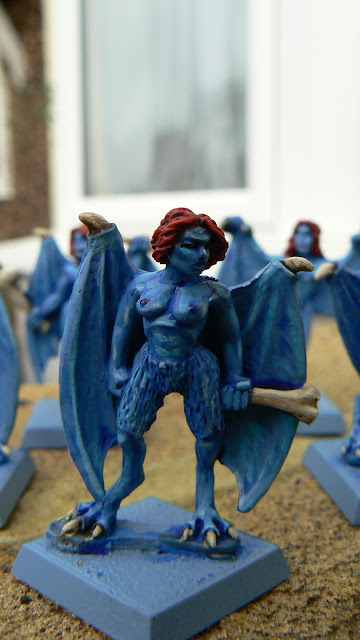 Now a while back I worked at a unit for kids with severe behavioural and educational needs, they were rebuilding the school and were about to pitch everything into a land fill. This was when I still had the shop so had contacts with all sorts of people. Anyway a couple of phone calls later and I had sold the majority of the office furniture, books, etc off for over £2000!

There were some bits left over and I took them to a lock up I had and figured I could sell it off over time for a bigger profit.

I sold off the final bits  in October and I sent a check off for nearly £500. I called them up to confirm delivery and gave them specific instructions to pay it in now while the money was in my account. So when did they pay the check in?

Who has £500 sitting in their bank account three weeks after Christmas?

The (only) good news from this is that it has forced my hand to cut deep into the lead mountain so I had more then £3 in my account to see me through the 10 days until payday!

As a consquence 21 miniatures are in the post and off to better homes thanks to eBay including my whole Warmahordes Skorne army!

So heres  the numbers for the year so far.
Miniatures painted / sold this year = 34

Miniatures bought 2 (second was the Slann above).