HATE con one. Can't think of anything clever to say. But look at all the cool S@*% I bought!

Yesterday with the Legion heading off to Warhammer World I decided to resist the temptation and decided to go to Hate Con one with Tim of Creative Biscuit fame.

Unfortunately Tim was snowed under at work with the Mothersday rush for next week so I decided to recon ahead. BOY am I glad I did as they had a 'Bring and Buy' stall upstairs.

I did not do any 'Bringing' but I certainly did some 'Buying'!!!!

Are those the original rule book and quick start rules?. . . . 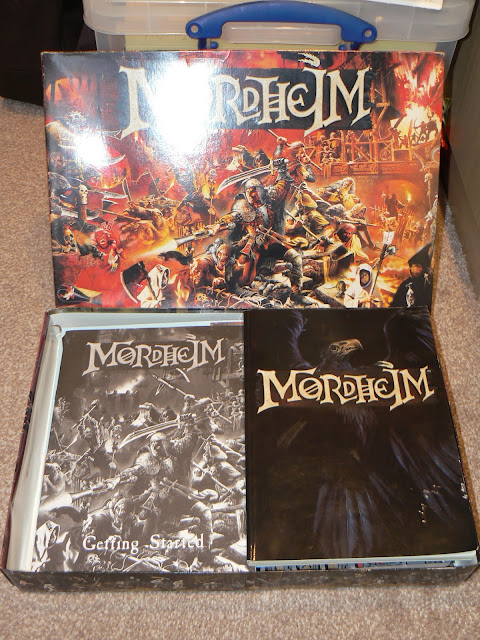 But surely it will not have unpunched, card buildings inside? . . . . 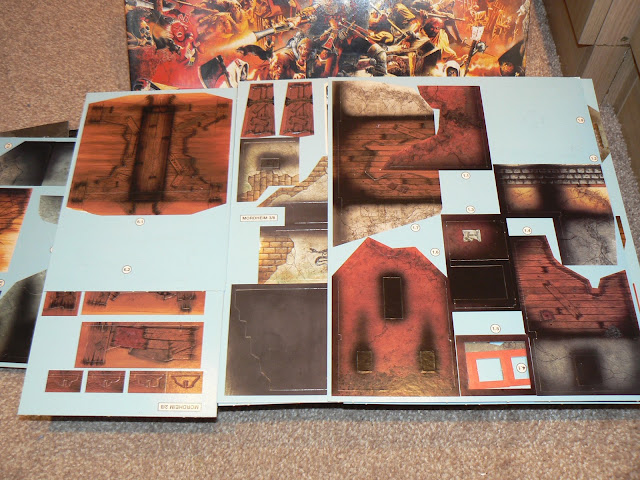 But what about the plastic bits to hold the building together? The original Skaven warband on it's sprues and the sprue with treasure chests etc on? Surely not? 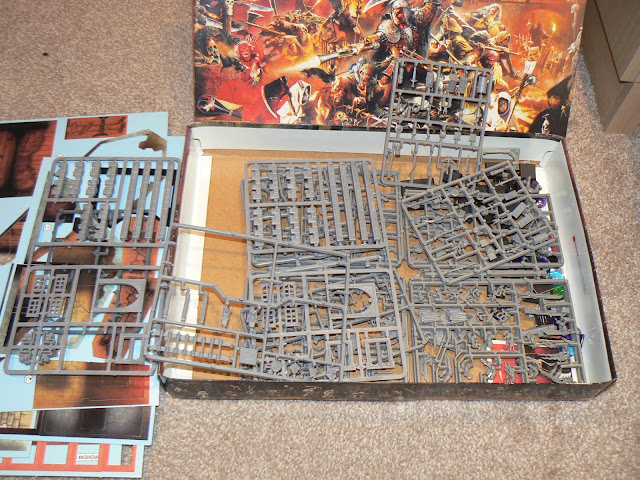 And how much for this lump of oldskool gaming goodness? 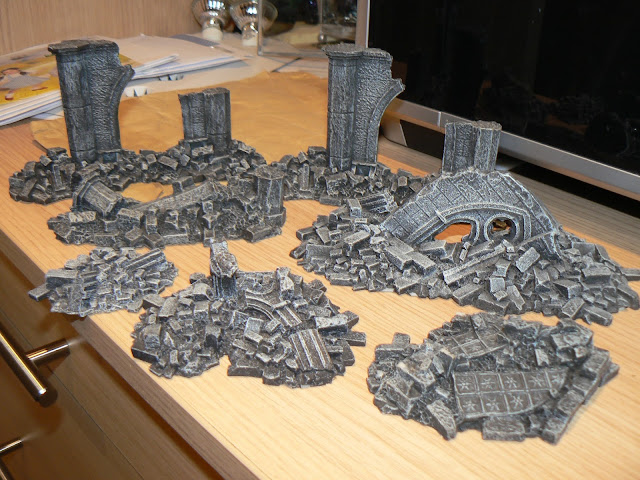 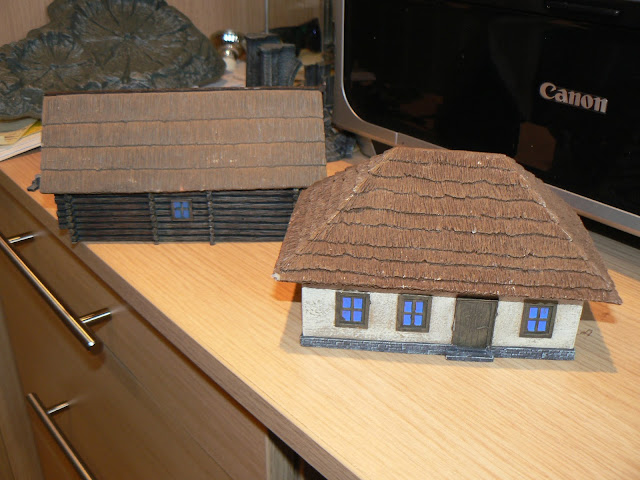 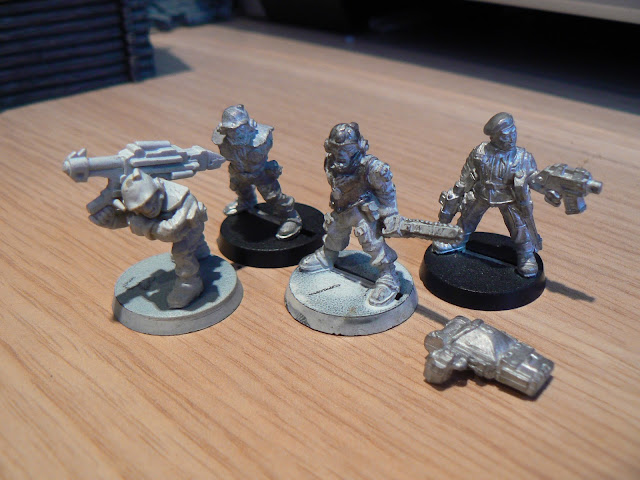 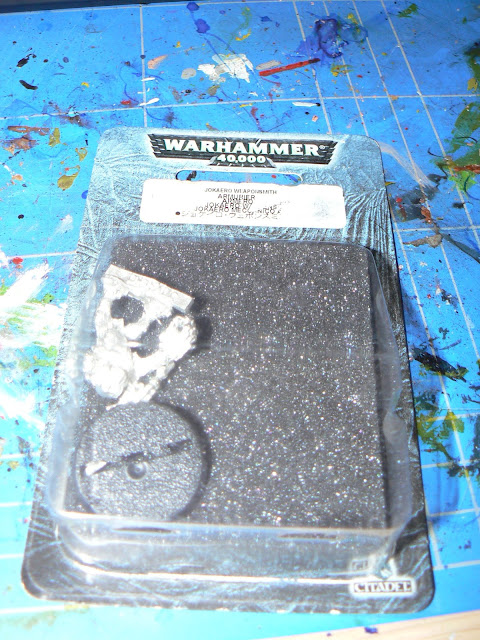 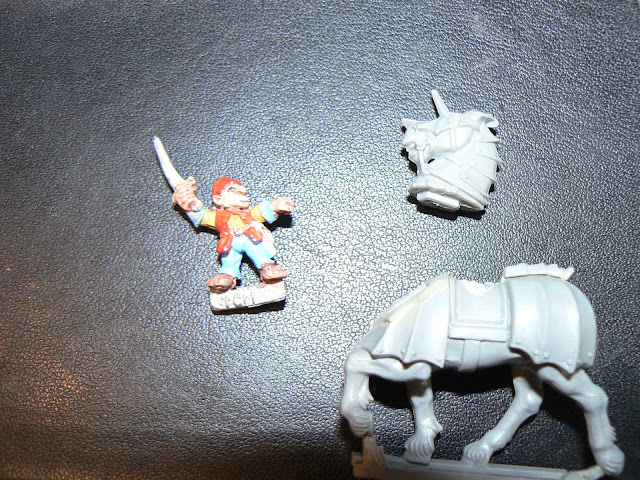 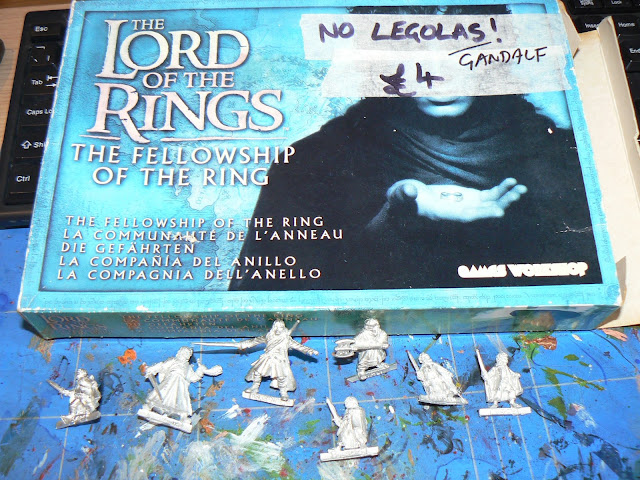 Here is my contribution to the HATE con, charity, bits box challenge. . . . £3 to enter. 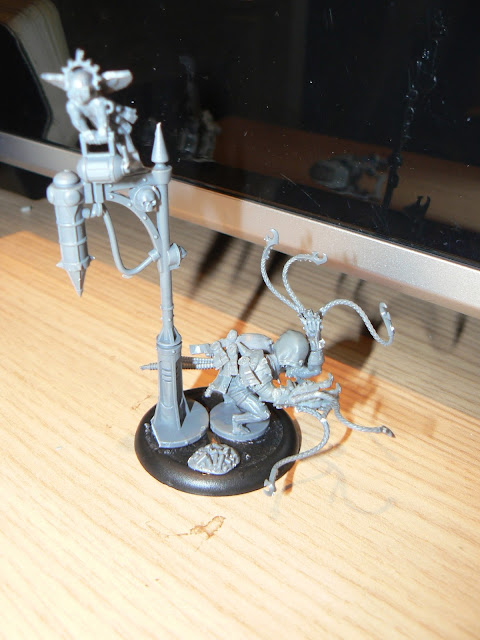 Oh I kept the best to last. 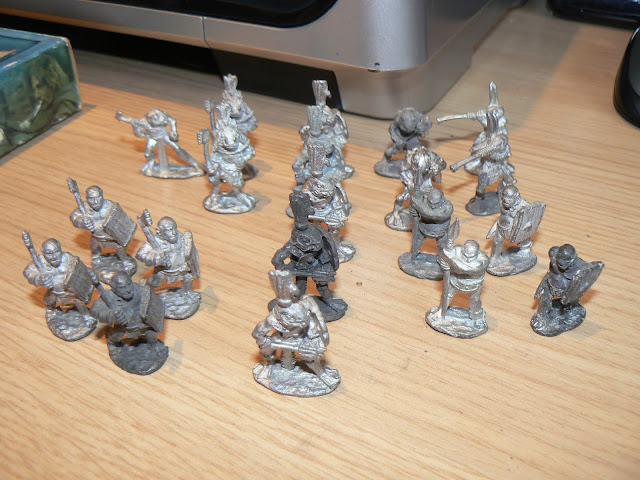 They do not count towards the minatures bought numbers as they are going straight on eBay because I'm skint and Daddy needs to get . . . . . . 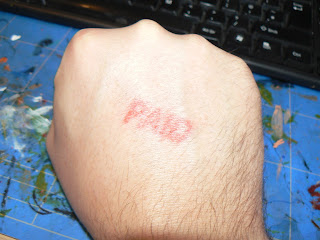 The HATE mob are a cool lot, I don't mean 'This is Bethnal Green, Hipster' cool but just a laid back friendly bunch to game with.

Being based in a working mens club certainly seems to have had an effect as it is certainly the most boisterous gaming club I have ever been to and there is a LOT of Tattoos and coloured hair on show!

They meet every wednesday and their main rule is 'don't be a dick' which is probably why there is no Warmachine or Magic played there!

Could happily see my self popping in after working late on a Wednesday as it is one stop away from where I work.