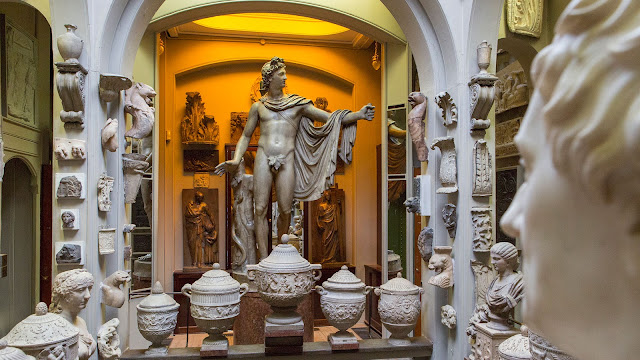 So with it being 'blue Monday weekend' and the wife's birthday I needed to dig into my box of tricks and pull out another hidden London treasure.

This time I went for Sir John Soane's house in Holborn.

Sir John Soane was the son of a brick layer who worked his way up through the ranks to become a very sought after architect. He was the designer of the Bank of England and received a Knighthood in 1831.

His house which is now a museum is now described in the Oxford Dictionary of Architecture as "one of the most complex, intricate and ingenious series of interiors ever concieved"

Just a heads up all the following photos are stock photos off the internet as phones are not allowed inside. 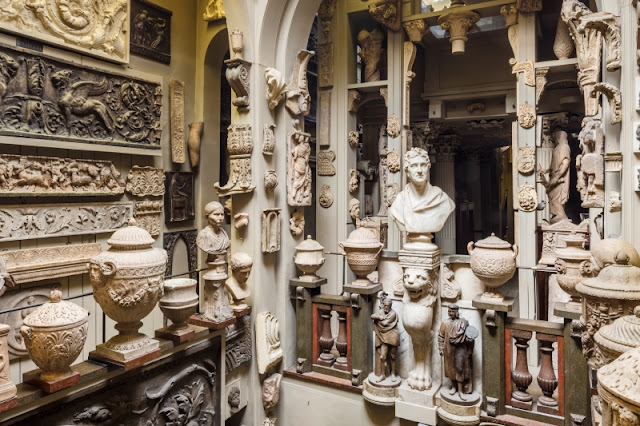 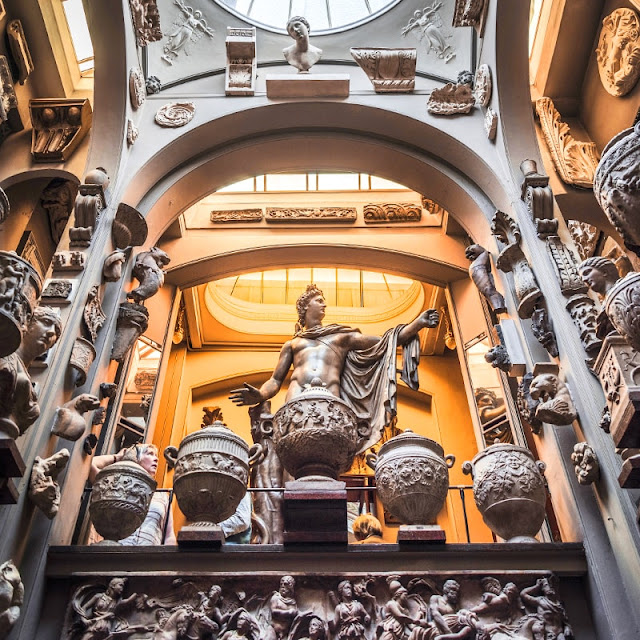 Oh and there is the sarcophagus of Pharaoh Seti in the basement!!!!!!

Fully recommended.
Posted by Riot at 01:08