Signs and portents. The super blood moon rises. . . . along with the essex Legion! 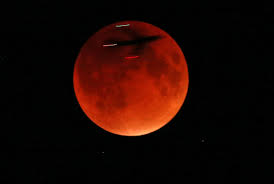 Lano and Neil have been busy gathering a horde of gamers to create the 'Essex Legion'.

I managed to attend after the kids were ready to bed and walked into a hall that was absolutely heaving with gamers armed to the teeth with 28mm armies!

I was lucky enough to get a game in and had a really good 25 point game. Not many photos as I was busy taking it all in and talking to new peeps.

So once again a defeat but it was a solid game and I am embarrassed to admit I have forgotten the name of my opponent but it was nice to meet a fella as into his 'Warmaporn' as Lano and I.

Not sure I can make it as a weekly feature but it is definately somewhere I will visit every opportunity I get!

Also as a sign of life I have actually managed to get some paint on some figures. 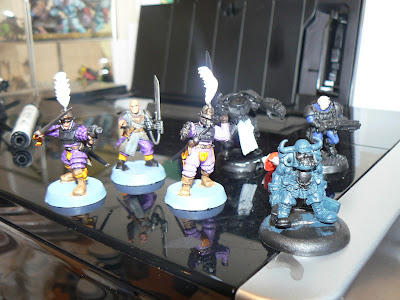 I have also sorted out the mighty miniature 200!!!! 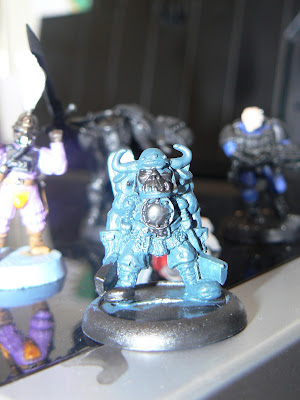