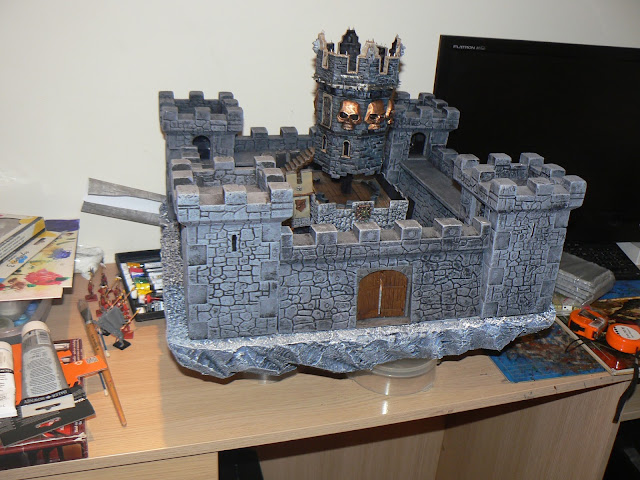 With the conclusion of the Blood in the Badlands campaign happening this Sunday I figured we needed something worth fighting over!


So here we are, Fozzriks flying fastness.

Email ThisBlogThis!Share to TwitterShare to FacebookShare to Pinterest
Labels: Blood in the Badlands, Terrain, Warhammer fantasy 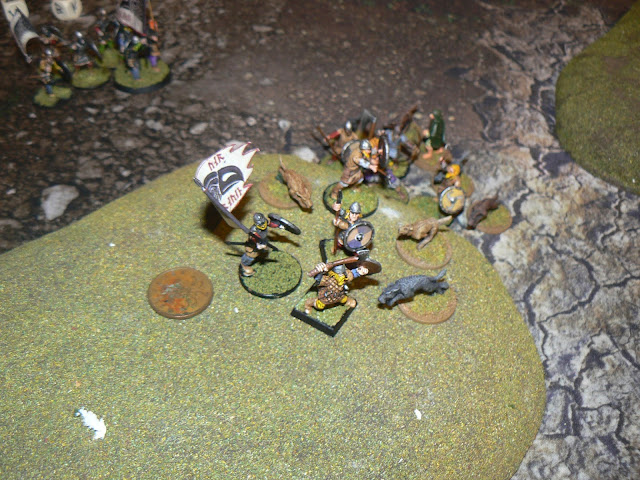 With the resurgence of Warmahordes among the members of the Armoury gaming club Macca had the great idea of him and I playing through a SAGA campaign where we just play each of the scenarios in turn.

Round 1 'Kill the Warlord'! 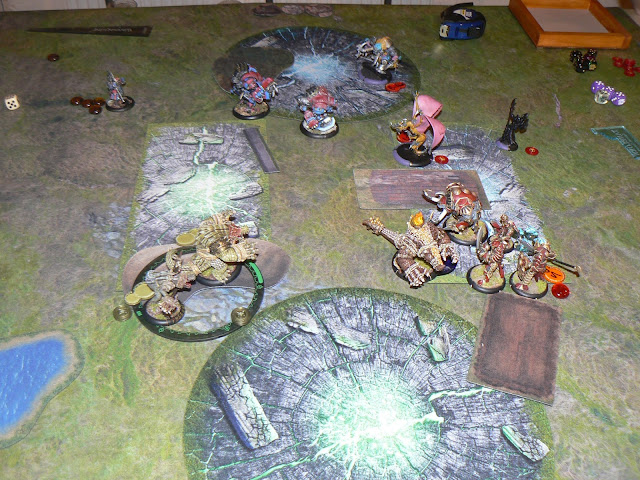 . . . . who had his entire battlegroup shot off the table in the second turn for a 4 way game of Warmahordes!

Blood in the Bad lands. Week 15. What's so civil about war anyway? 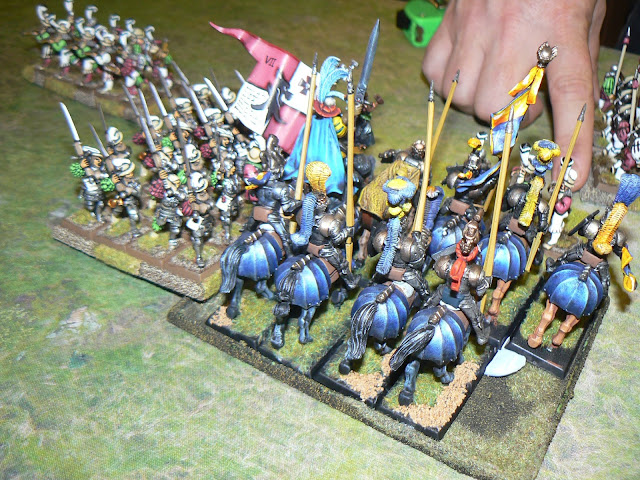 This Sunday with none of Lee's or my armies directly contesting any of the Blood in the Badlands tiles we decided to have an Empire show down in preperation for the ''reconquest of Solland' campaign.

Legends of the Old West. Making a bank withdrawl. 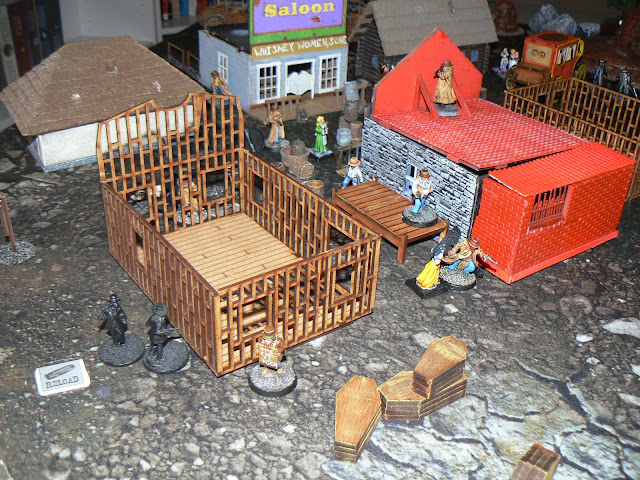 This Friday my brother and I managed to meet up for another game of 'Legends of the Old West'.

With the Lawmen running for their lives last game the Outlaws decide to make an unauthorised withdrawl from the Mare Street bank!

Blood in the Badlands. Week 14. The Empire strikes back. 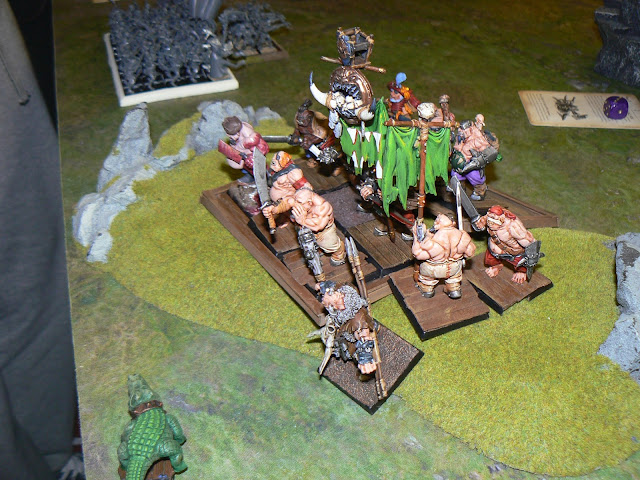 With only two games to go before the conclusion of the Blood in the Badlands campaign Phil and I decided to have a throw down despite none of our armies contesting any tiles.

Because of this Phil decided to field an Empire army so he could get his eye in with them before the next campaign kicks off in earnest.

Mournfangs and Cowboys. Not something you get to say everyday! 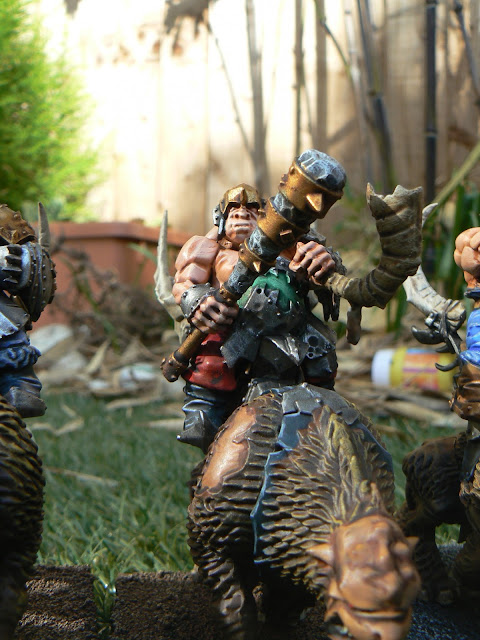 So after three weeks I finally have some chips from the lead mountain to post.